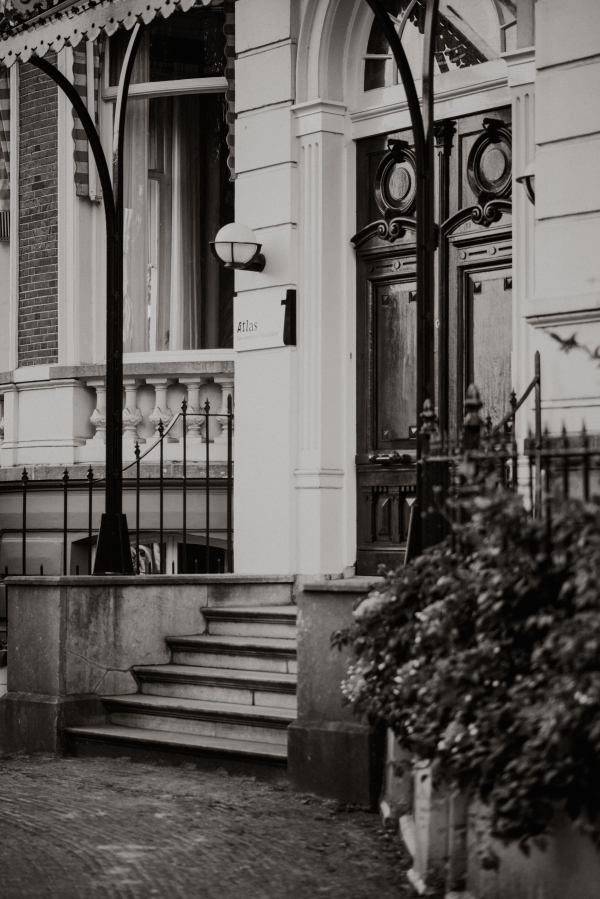 The three rules as stated in the proposal are the denial of deduction, the inclusion of income and the taxation of reserve hybrid mismatches.

(i) Denial of deduction rule

(ii) The inclusion of income rule

Dutch corporate taxpayers must include in their Dutch corporate tax base the income which would be normally exempt in the Netherlands (or would not be recognized as income) in the event that this payment may be deducted in the payers’ state due to a hybrid mismatch.

The inclusion of income rule is a secondary rule and would only be applicable if the primary rule (denial of deduction) cannot be applied, e.g. because the payer is not located in an EU Member State, resulting in an inclusion of the payment or reimbursement at the level of the recipient. In a pure EU context, the deduction and no corresponding inclusion would already be solved by the primary rule (denial deduction).

The reverse hybrid entity mismatch will apply as from 1 January 2022 (opposed to the first rules: 1 January 2020).

The internet consultation is open until 10 December 2018 for any stakeholders who wish to provide input regarding the draft legislative proposals through the website of the Dutch Ministry for Finance. After this period, the input received shall be processed by the Ministry for Finance, with expected formal legislative proposals to be sent to the Dutch Parliament during the first half of 2019.

Albeit the proposal is still in a preliminary phase, we recommend to review any structures in which a Dutch entity is directly or indirectly involved in a hybrid mismatch since the proposal could have a significant impact on the tax position

We will monitor this development closely. We will keep you updated on all relevant developments.