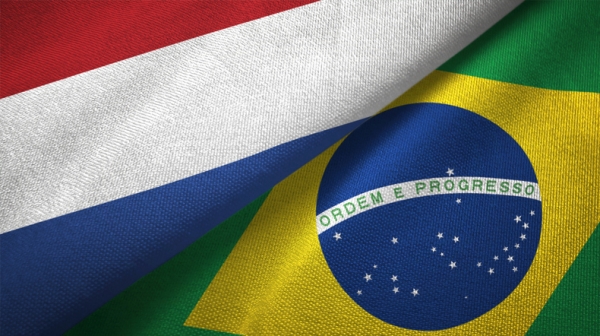 By way of a Mutual Agreement Procedure (“MAP”), the Netherlands and Brazilian Competent Authorities have reached consensus on the qualification of Brazilian ‘interest on net equity (Juros sobre o Capital Própio, “JCP”) within the meaning of the Netherlands-Brazil tax treaty (“Treaty”). The Competent Authorities have agreed that for the purpose of applying the Treaty, and in accordance with Brazilian tax law, JCP should be considered interest. This is in line with an earlier Decree of 27 August 2020 (“Decree”), where the Dutch State Secretary of Finance had already unilaterally taken the position that JCP qualifies as interest under the Treaty. This means that Dutch taxpayers receiving JCP from their Brazilian subsidiaries should be eligible for a 20% tax sparing credit on interest payments under the Treaty instead of the 25% tax sparing credit on dividends.

Whilst one may think that this marks the end of a long-lasting uncertainty, we do not rule out that Dutch taxpayers might still be able to effectively challenge the agreement reached by the Netherlands and Brazilian Competent Authorities on the Dutch qualification of JCP for tax treaty purposes through a Dutch court. Read the full article our experts have written on this matter here.